Being a Realtor in Los Angeles is a great job if you are an architecture aficionado. LA has a rare combination of wealth and eccentricity and there are more strikingly original homes and structures here than any other place I've seen. There is no shortage of characters in this town with unconventional dreams and the financing to bring them to reality. The Sowden house in Los Feliz is a prime example of this phenomena. It was built in 1926 for John Sowden a Hollywood Lensman by Lloyd Wright. Sowden wanted a Mayan influenced theme and Wright delivered. 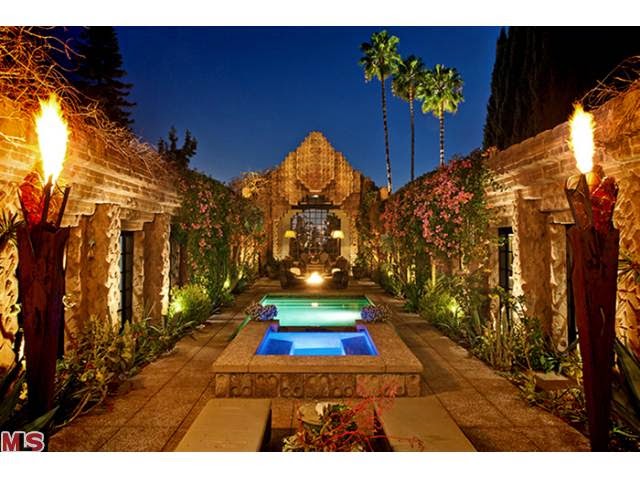 The home has thousands of hand cast earth tone concrete blocks emblazoned with images water, clouds, the harvest, the heavens and the sun stacked on each other in homage to the ancient Mayan civilization. 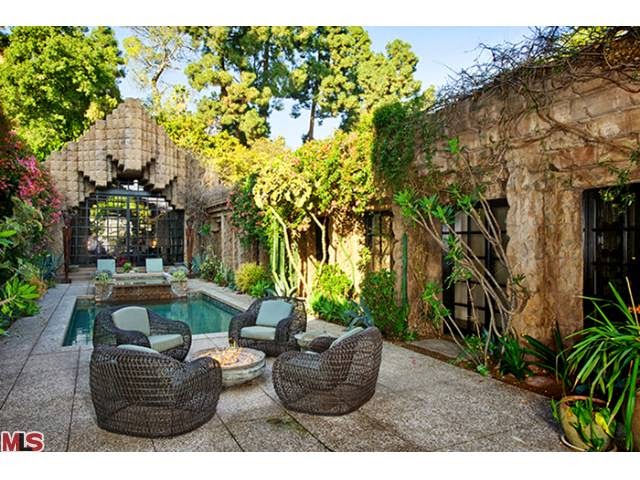 The courtyard is a overt reference to Mayan architecture, reminiscent of the temple at Sayil on the Yucutan. 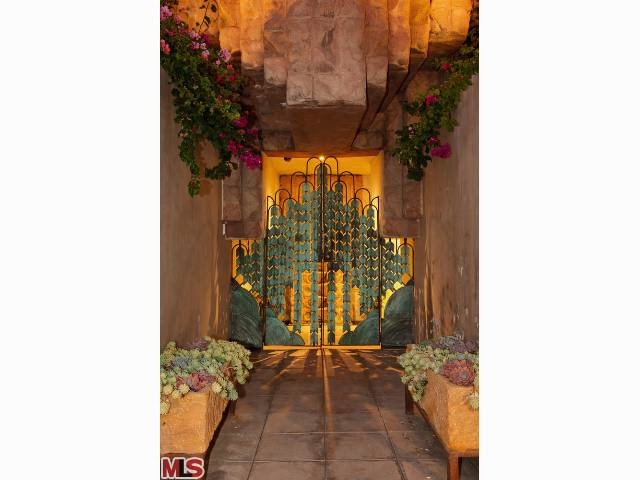 Complete with torches, elaborate gates and foliage the home looks like something Indiana Jones would adventure into. 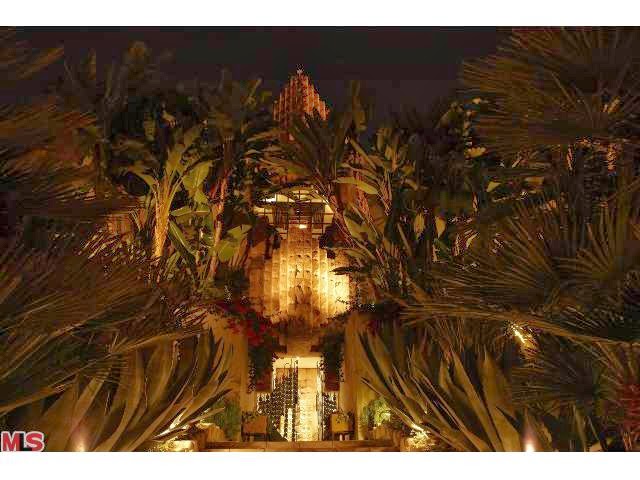 Over the years the house has been famous and infamous. It has been in dozens of Movies and TV shows including The Aviator and Americas Next Top Model. There have been some notable residents  Dr. George Hodel, LA playboy and believed to be the Black Dahlia Murderer once lived there. An excellent detailed history of the house is here.

The house is currently on the market for $4.8m If you'd like to schedule a showing contact Sky Minor 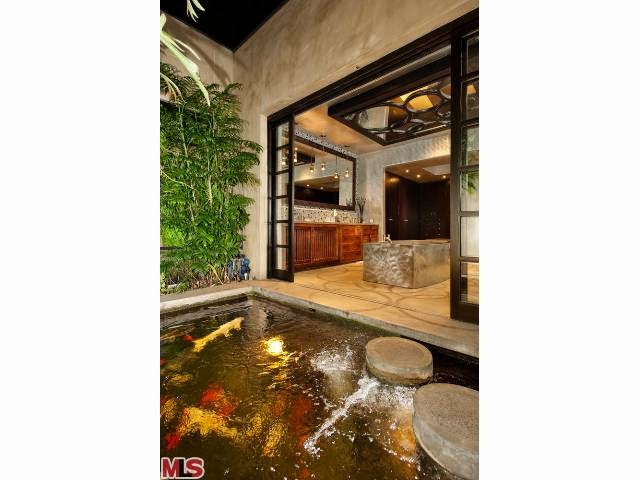